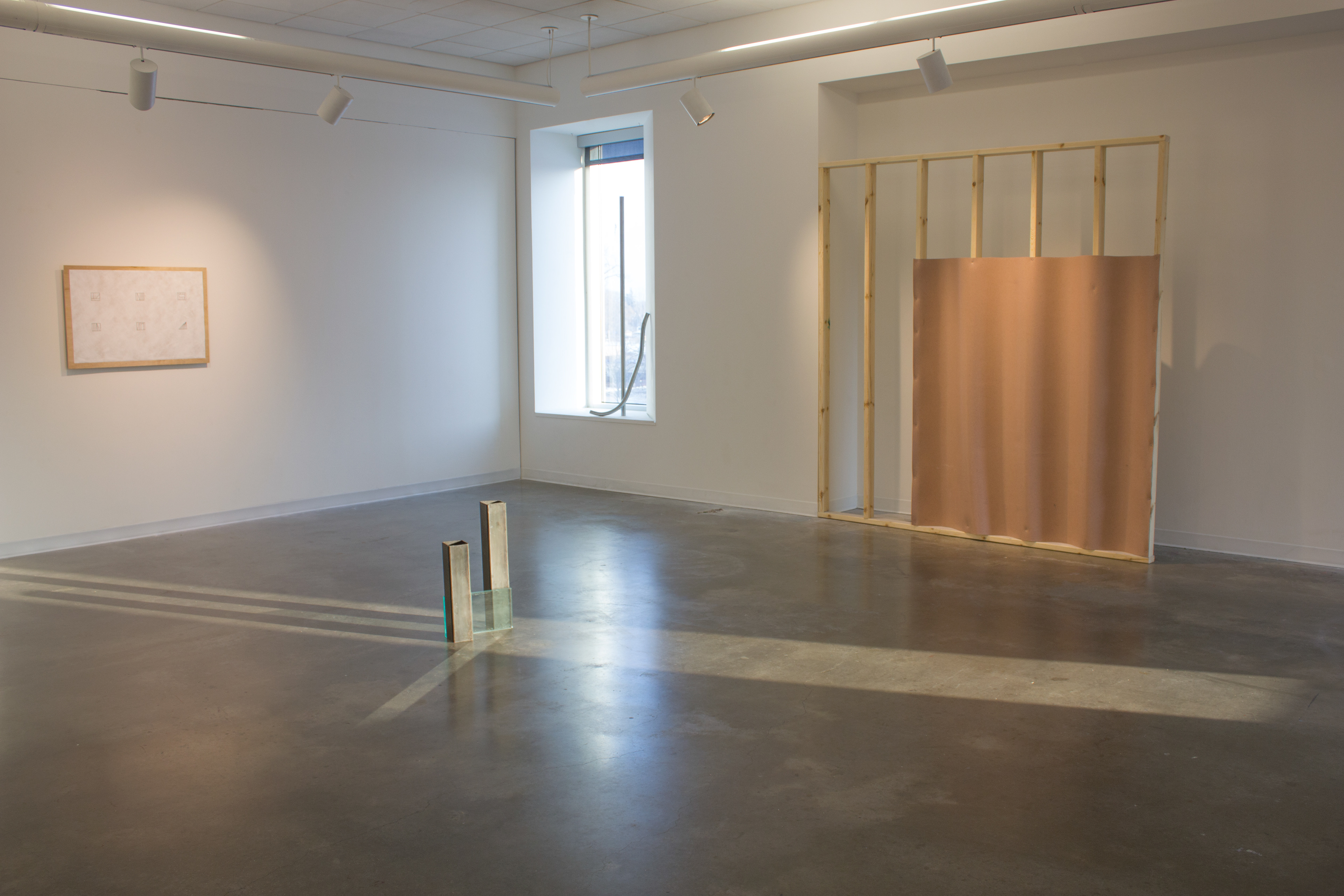 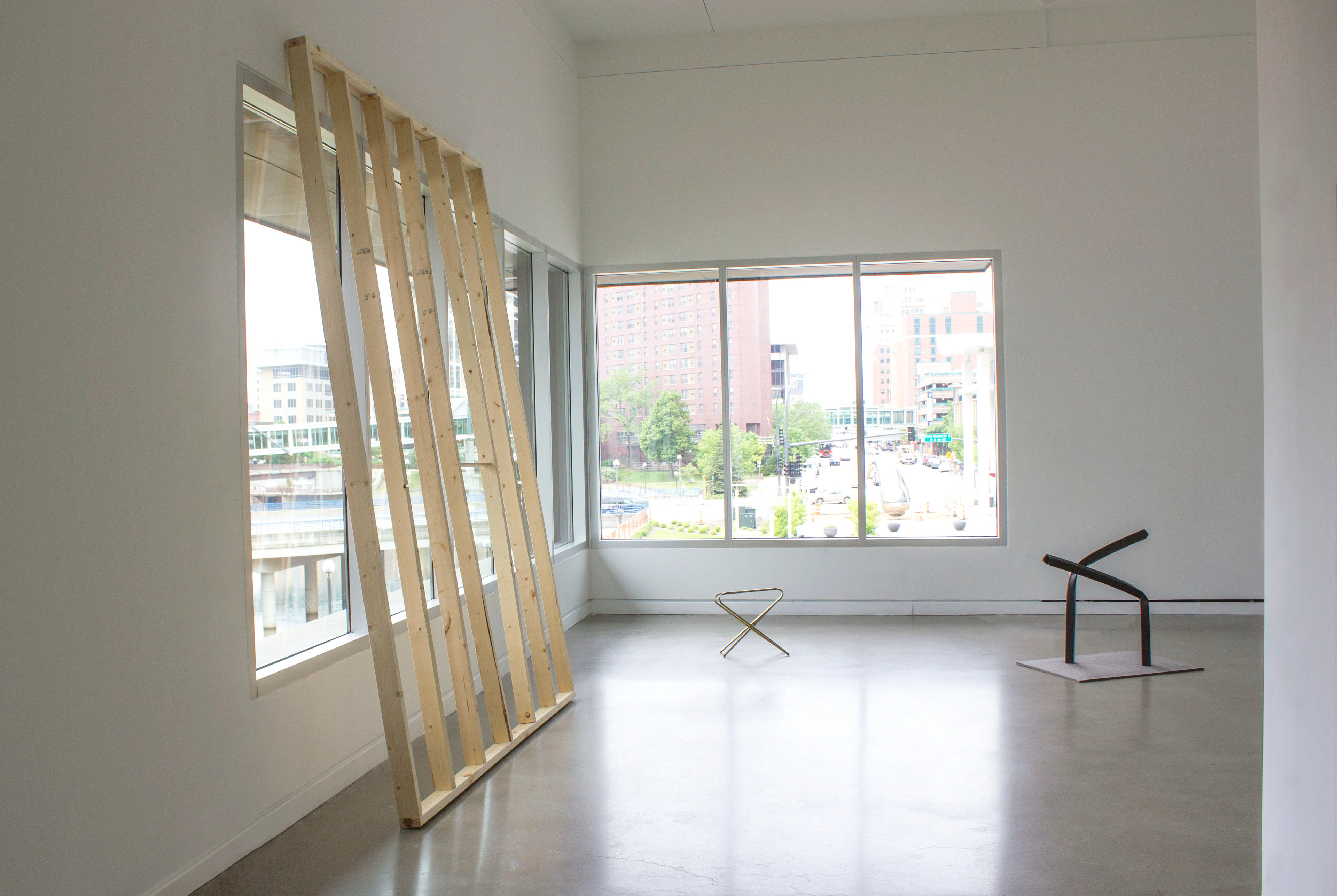 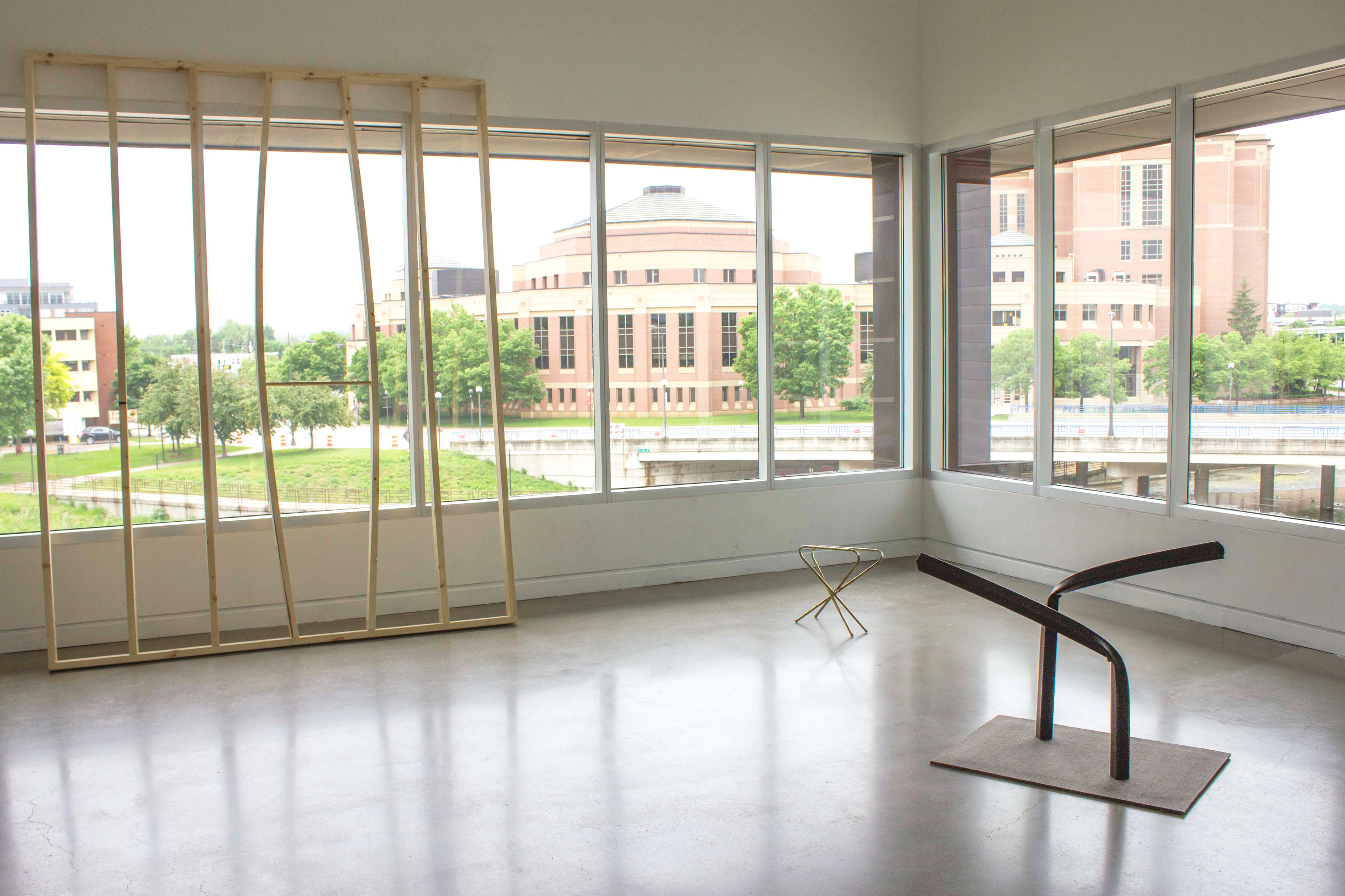 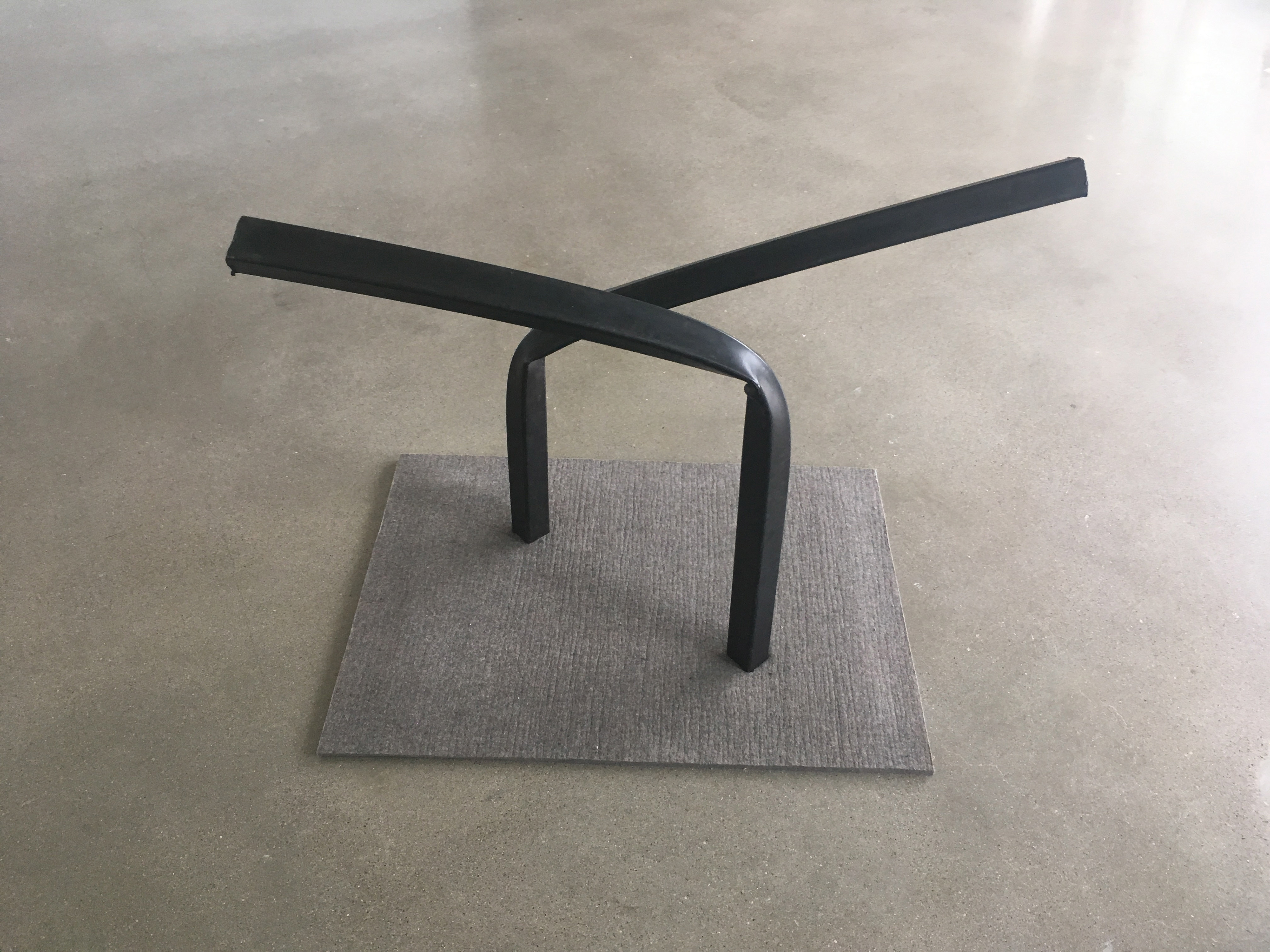 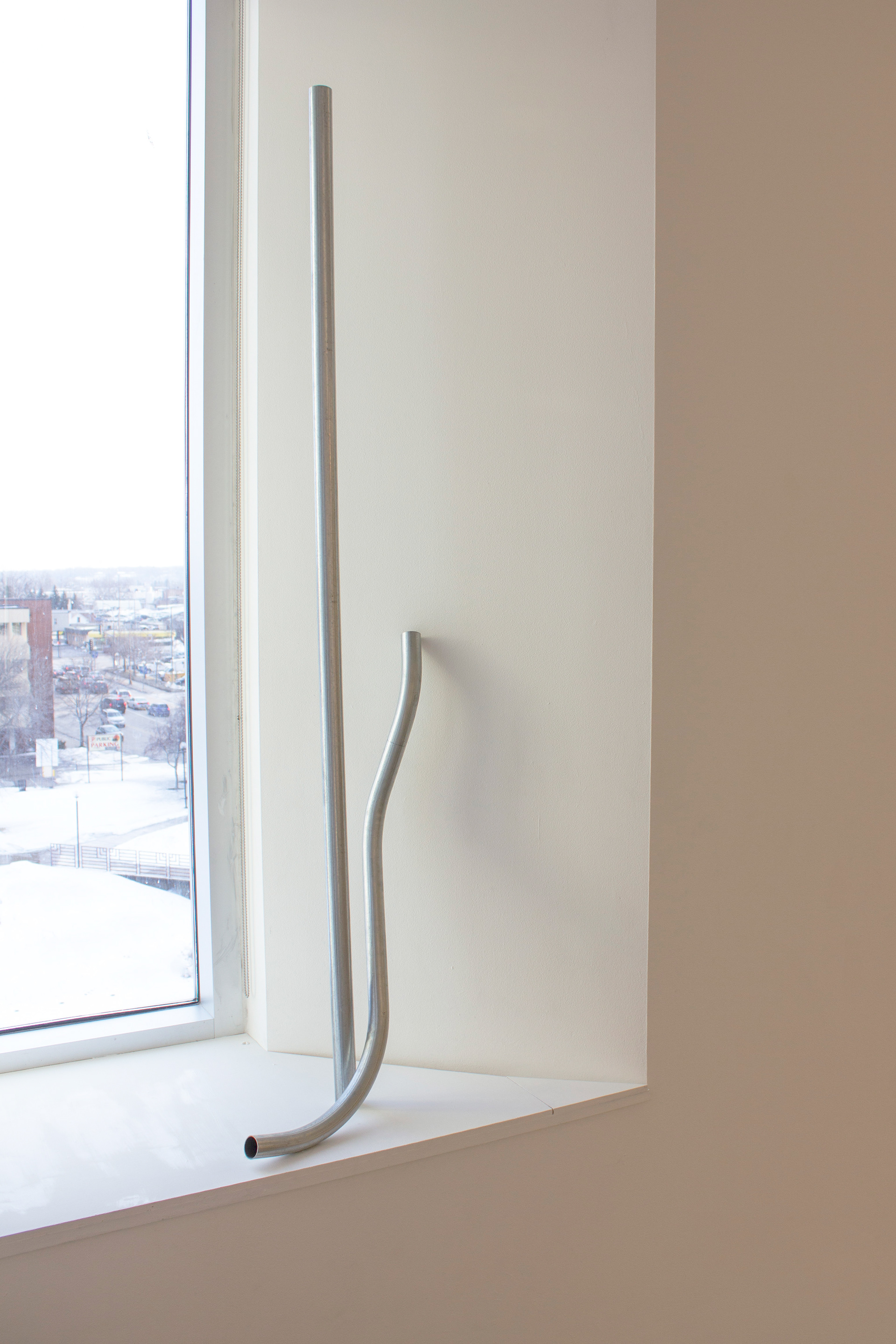 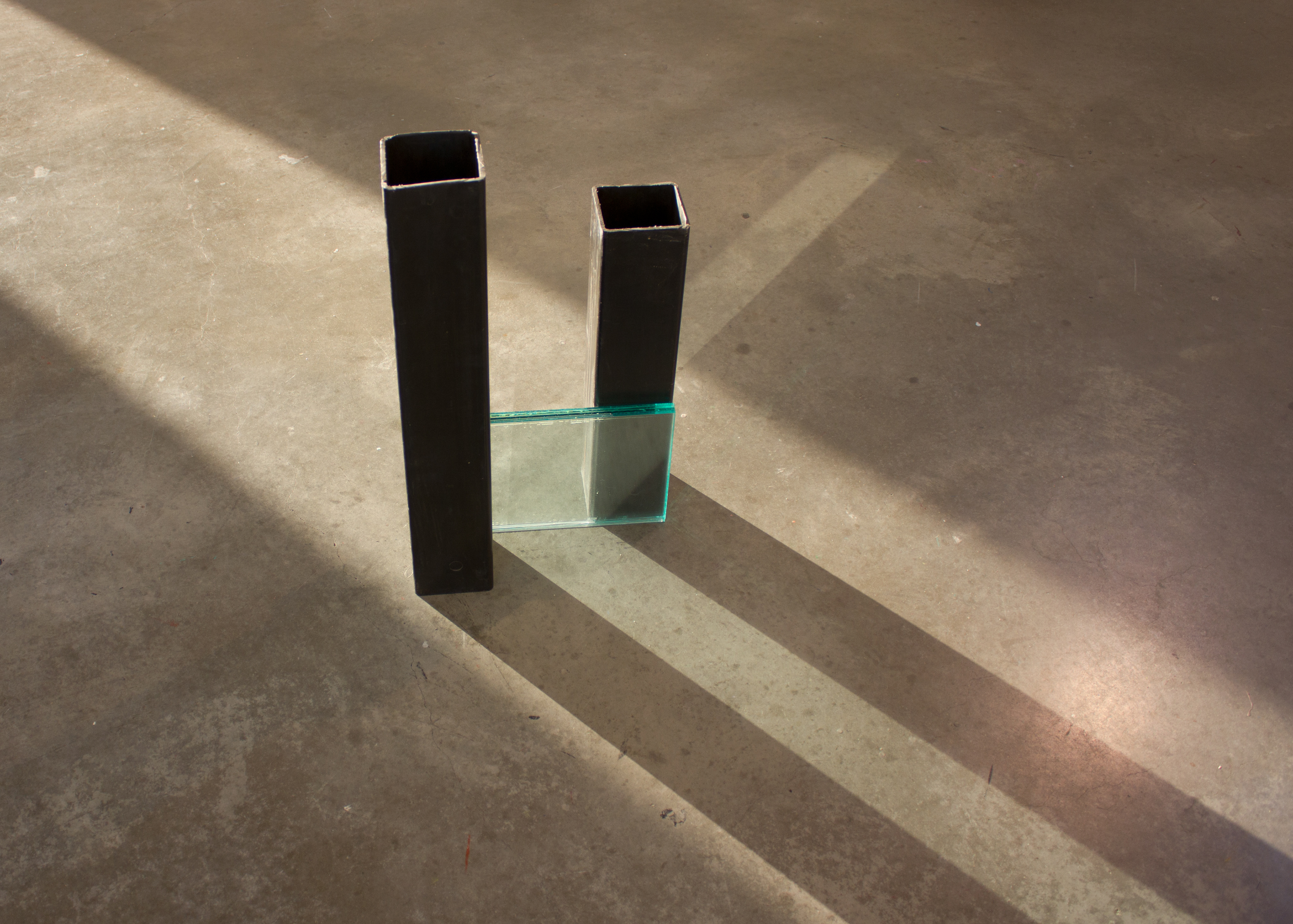 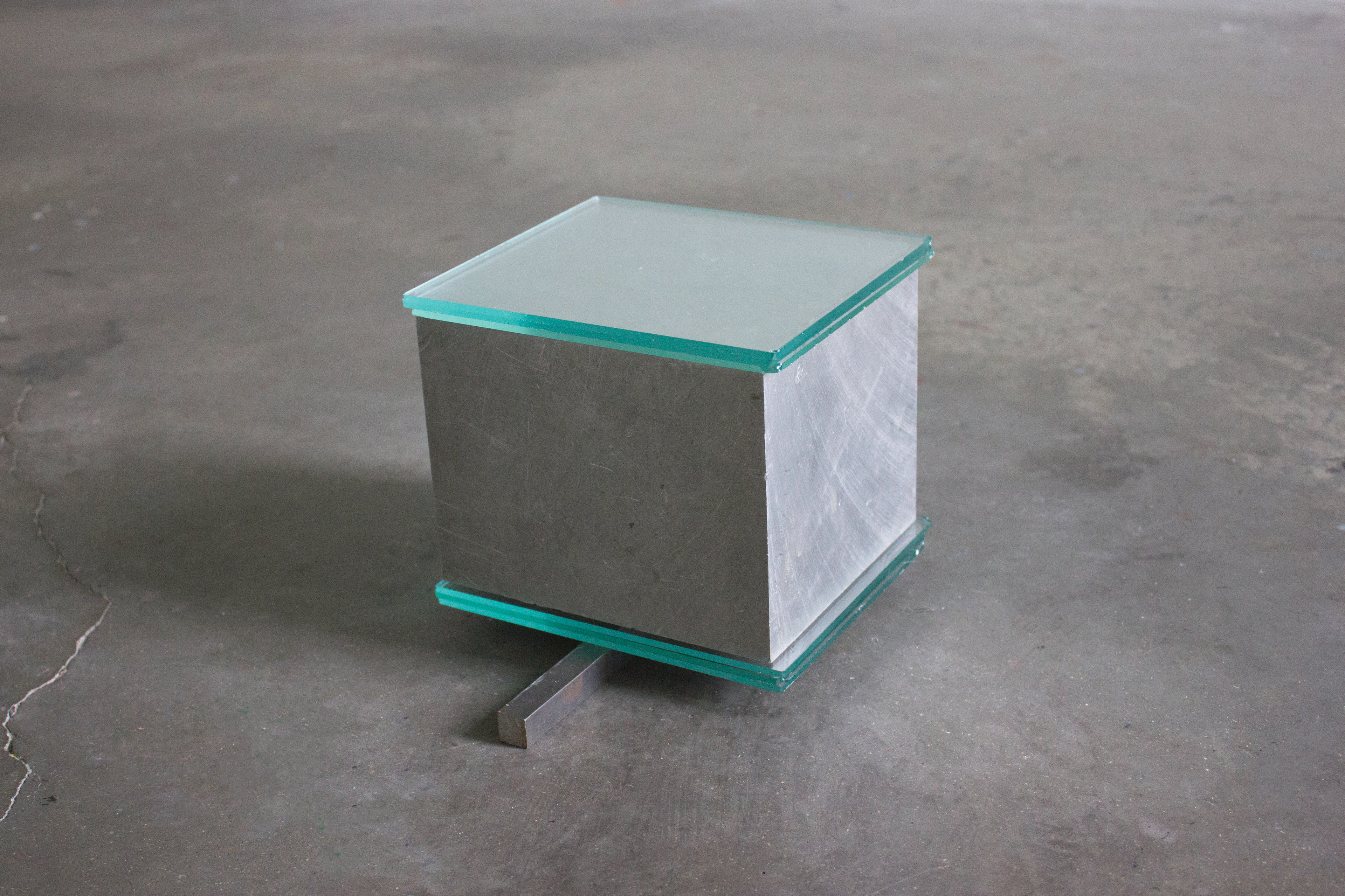 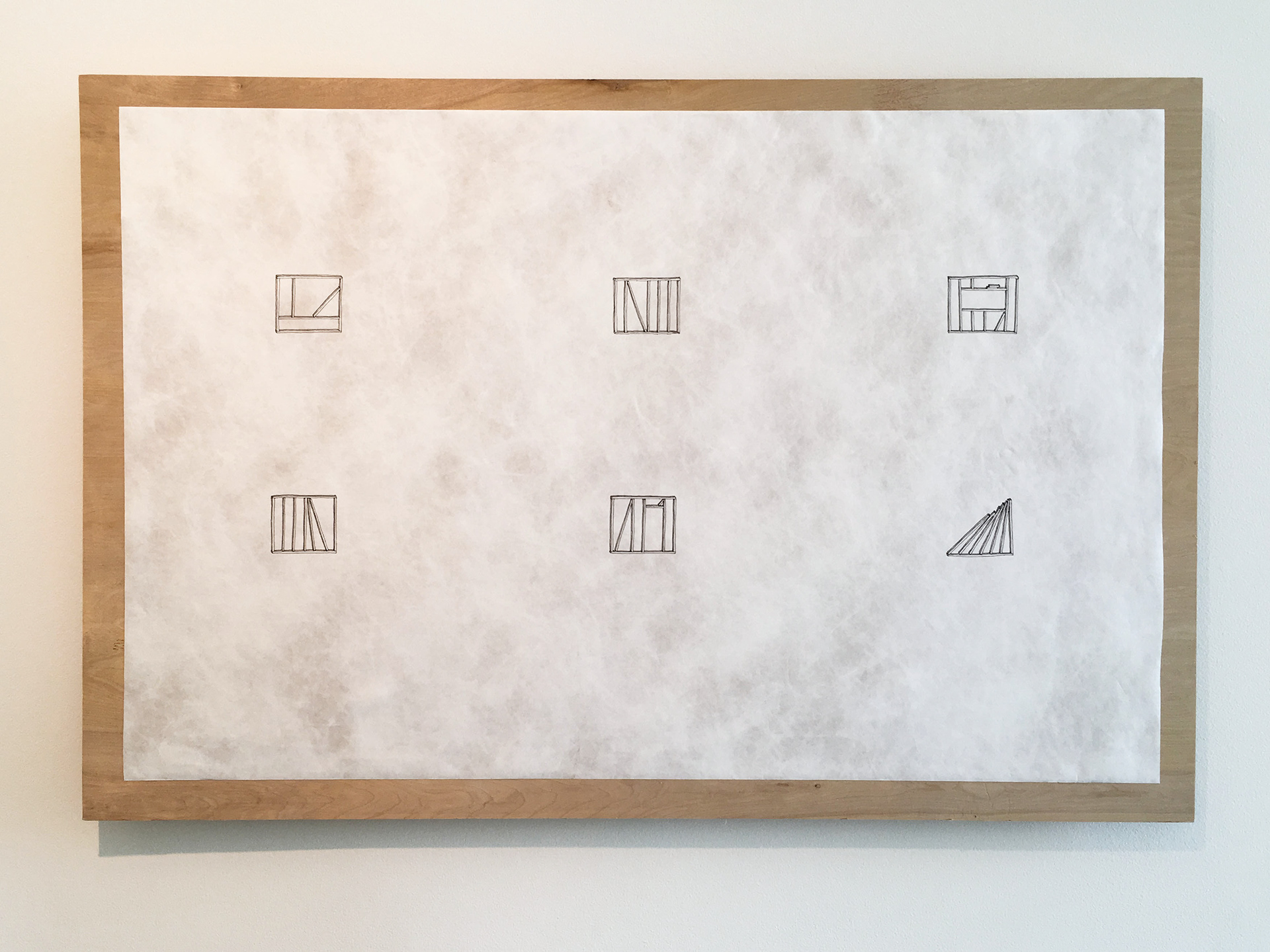 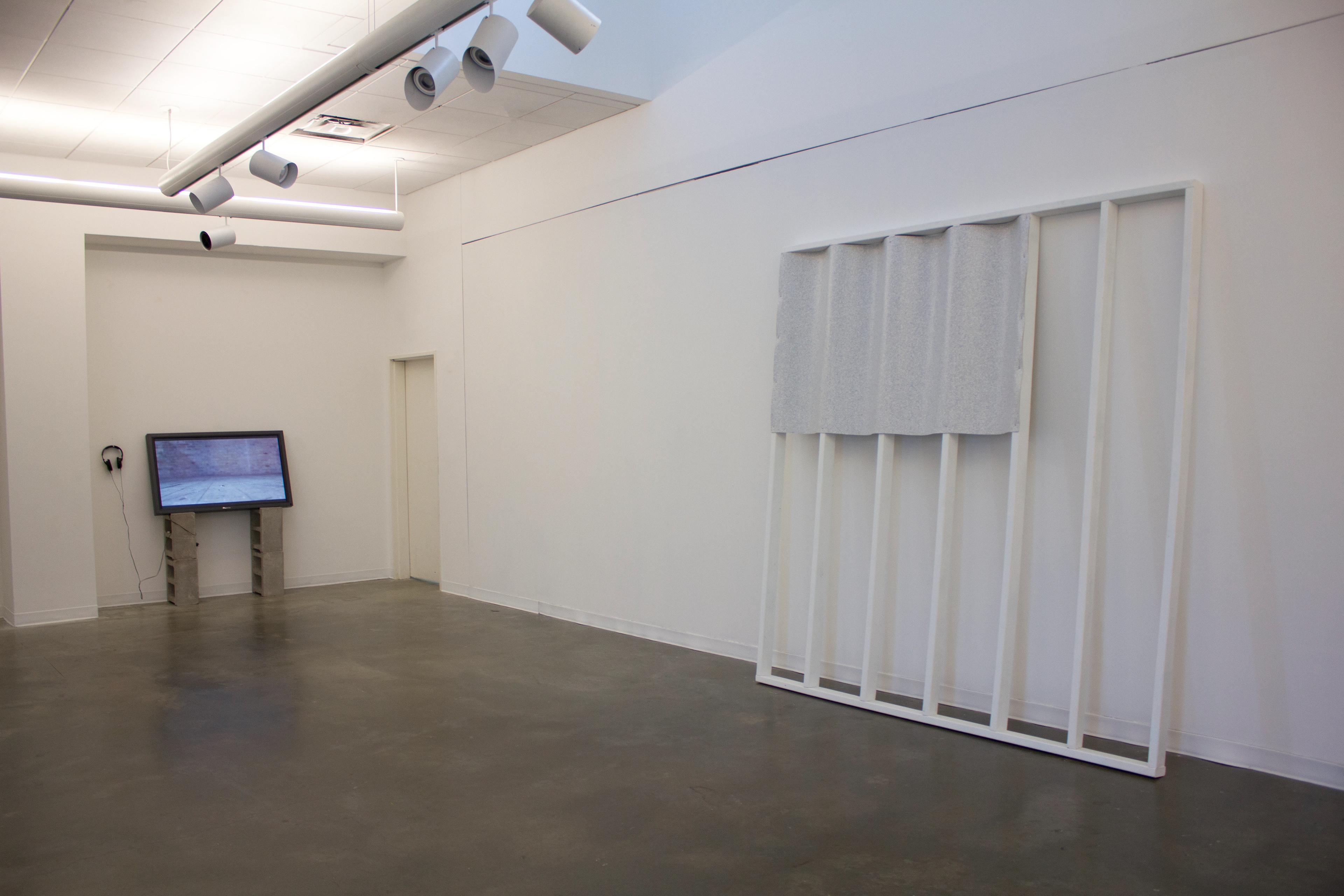 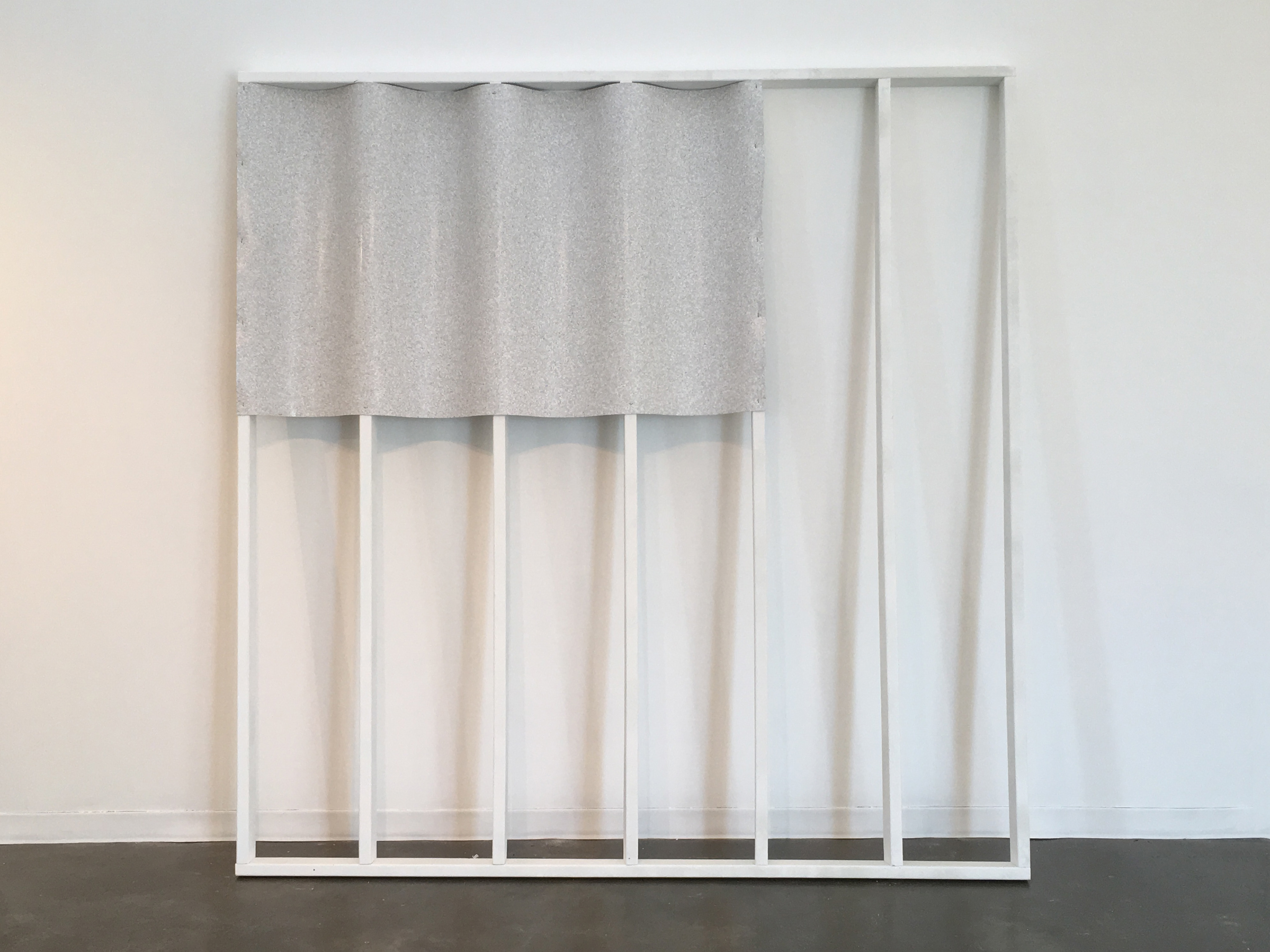 "Glancing toward interiority, Jordan Rosenow bends and bows the materials that appear permanent and whose perfection, straightness, and uprightness are vital to a solid support of a structure – or more metaphorically to systems, such as social and political systems. Rosenow’s sparse but powerful sculptures do not so much transform as reveal, reveal something that typically remains within the walls of the building or the underside of a table. Seen as functional supports, these elements remain hidden, commonly understood to be the unsightly part of construction and building. Bringing these out to be viewed and then altering them in slight but oddly beautiful ways, allows the functional to play, to be creative. Utilitarianism has rendered these materials stiff and molded into conformist positions, but Rosenow allows them to express something deep within. This expressiveness that emerges out of staid, boring forms, brings me feelings of incredible hope. When I see the shadow cast by their now unique, slightly modulated forms, I see the inner soul of the material being let free and able to be something else it never imagined was possible.

Rosenow’s sculptures arrive at RAC in a time of transition, as it finds the footing of a solid foundation and demonstrates much be accomplished through conversation, forgiveness and willingness to bend and reconfigure towards an upward slope of hope."

- Sheila Dickinson, Exhibition Curator
To read more about the exhibition visit rochesterartcenter.org
More on The Floor Between performance visit here